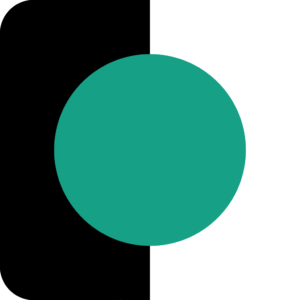 Simple, difficult, but fun. iTap That is a button mashing game that’s harder than it looks.

A cheeky name and a simple game. It all started as a demo at a tech camp I was attending. I made a beta version of the current app and challenged my camp friends to beat my score. It became a small sensation among them and so I decided to release it to the App Store. One of two demos I created at iD Tech and subsequently published.