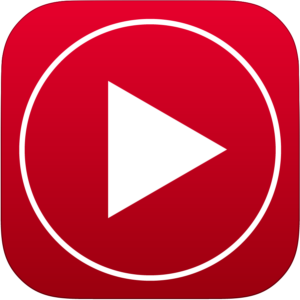 A quick and simple YouTube browser that, through a loophole in YouTube’s end user license agreement, does not display preroll advertisements before videos.

Prodigus was my second shot at releasing an app to the App Store. At the time of release, YouTube had a clause in their EULA which allowed “unsupported” browsers to not display the preroll adverts (which used Flash) before videos (which used HTML5).

I took advantage of this by designing an app that spoofed the user agent, telling YouTube that Prodigus was an unsupported browser, and in turn I was able to skip the preroll advertisements. This was unfortunately rendered undoable with the advent of HTML5 preroll ads and the deprecation of browsers which couldn’t support it.